Book Club – After the Last Border

Book Club – After the Last Border 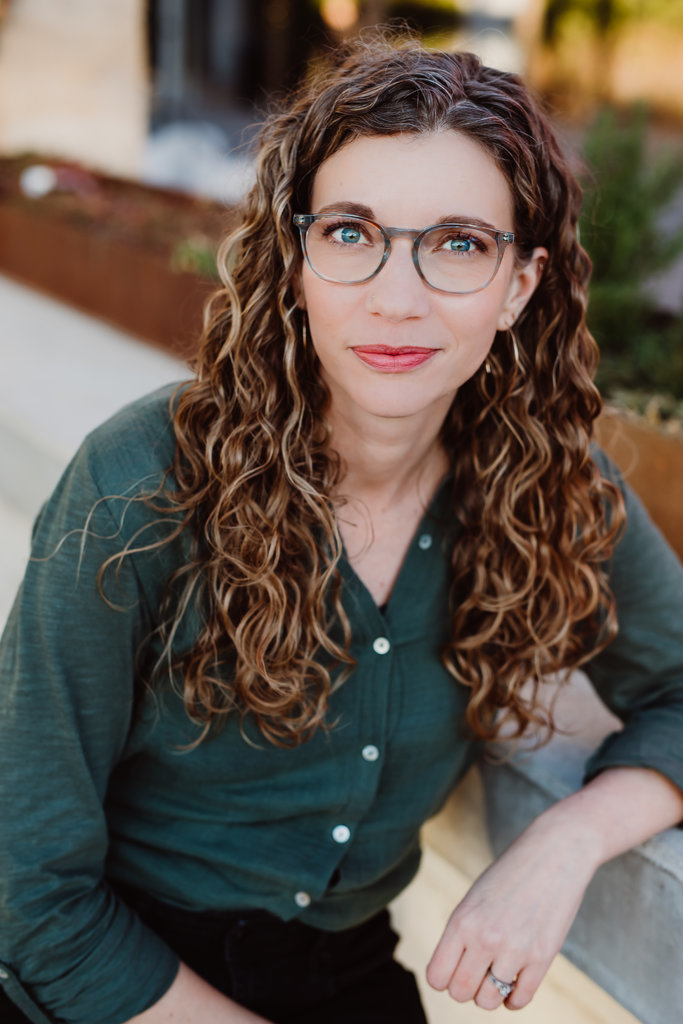 Building Peaceful Bridges (BPB) is excited to welcome Dr. Jessica Goudeau at our first book club meeting on Wednesday, February 24 at 7:00 p.m. CST. Dr. Goudeau will lead our discussion about her book, After the Last Border: Two Families and the Story of Refuge in America, which was named a New York Times Editors’ Choice book.

Dr. Goudeau has written for The New York Times, The Atlantic, Washington Post, Los Angeles Times, Teen Vogue, among many other places, and is a former columnist for Catapult. She produced projects for Teen Vogue (“Ask a Syrian Girl”) and “A Line Birds Cannot See,” a doc 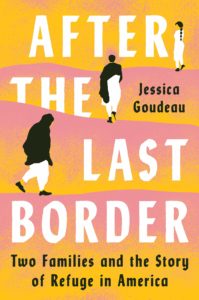 umentary about a young girl who crossed the border into the U.S. on her own that was distributed by The New Yorker. She has a PhD in literature from the University of Texas and served as a Mellon Writing Fellow and Interim Writing Center Director at Southwestern University. Goudeau has spent more than a decade working with refugees in Austin, TX and is the co-founder of Hill Tribers, a nonprofit that provided supplemental income for Burmese refugee artisans for seven years.

After the Last Border is a story of two refugee families and their hope and resilience as they fight to survive and belong in America. It situates a dramatic, character-driven story about Mu Naw (a Christian woman from Myanmar) and Hasna (a Muslim woman from Syria) within a larger history–the evolution of modern refugee resettlement in the United States, beginning with World War II and ending with current closed-door policies. The book reveals not just how America’s changing attitudes toward refugees has influenced policies and laws, but also the profound effect on human lives.

See the New York Times review of the book.
See options to purchase the book.