In 2014, two compassionate women from different parts of the world came together to inspire positive actions and peaceful resolutions. Ahlam Mahmood arrived in 2008 with her two young children to the United States from war-torn Iraq by way of Syria. Ahlam was blessed with many generous and compassionate people as she and her family resettled in Chicago. One of those people was Lori Lucchetti, a Glenview resident. Lori began hosting groups of interfaith women in her home. She would invite neighbors and friends. Ahlam would attend and bring other refugee women who were resettling in the Chicago area. Seeds of mutual respect, compassion, and love grew out of these luncheons and ultimately blossomed into Building Peaceful Bridges.

The Reason for Building Peaceful Bridges Today (click to open)

Today’s refugees, the 21st century new immigrants we sponsor, entering legally into the United States present less threat to the U.S. than did the ancestors of many Americans who arrived a generation ago when the internet did not exist and documentation was limited. The families we support have been submitted to the intense scrutiny of the U.S. Citizenship and Immigration Services. They are being admitted to this country because they have a profession, are reasonably educated, and will be able to support their family after a period of adjustment. They were also judged friendly to the U.S. and are of good character.

No one required them to be familiar with the American way of life, to speak the language, or to understand the American culture. Yet, these refugees, the 21st century new immigrants, like our ancestors of over 200 years ago, will be a link in the future progress and development of America. Their children will grow up in this country, will receive an education, and will adjust to American life faster than children ever have. Like all of us, they are Americans.

The refugees, the 21st century new immigrants, we sponsor and support arrive from all over the world and are victims of conflicts and wars they neither wanted, understood, nor supported. They have suffered hatred, violence, death and destruction. When they come to America, they are scared, apprehensive and traumatized. Regardless of the heartbreak, they have left their homeland to allow their children to grow up in freedom and safety.

Neglecting them or leaving them to fend for themselves at this crucial period of their lives would have undesirable effects and be a loss to our country. They need our help and support to adjust to and survive the dramatic lifestyle changes in their new lives. They also need our understanding and compassion to establish trust between us. It is only through trust that we will be able to build bridges of solid relationships and finally walk across the bridge together.

With the help of Building Peaceful Bridges and the assistance of all those who are willing to assist us, our refugees – the 21st century new immigrants – will learn English, settle into their new homes, and learn the American way of life. Eventually, they will become American citizens, and like millions of people before them, become an integral part of American society with the ability, one day, to give back to others some of the help they have received.

Building Peaceful Bridges is a nonprofit organization supporting people of all faiths whose mission is to foster multicultural relationships by assisting in the integration of refugees into American society and educating communities on the challenges facing refugee populations through their stories. 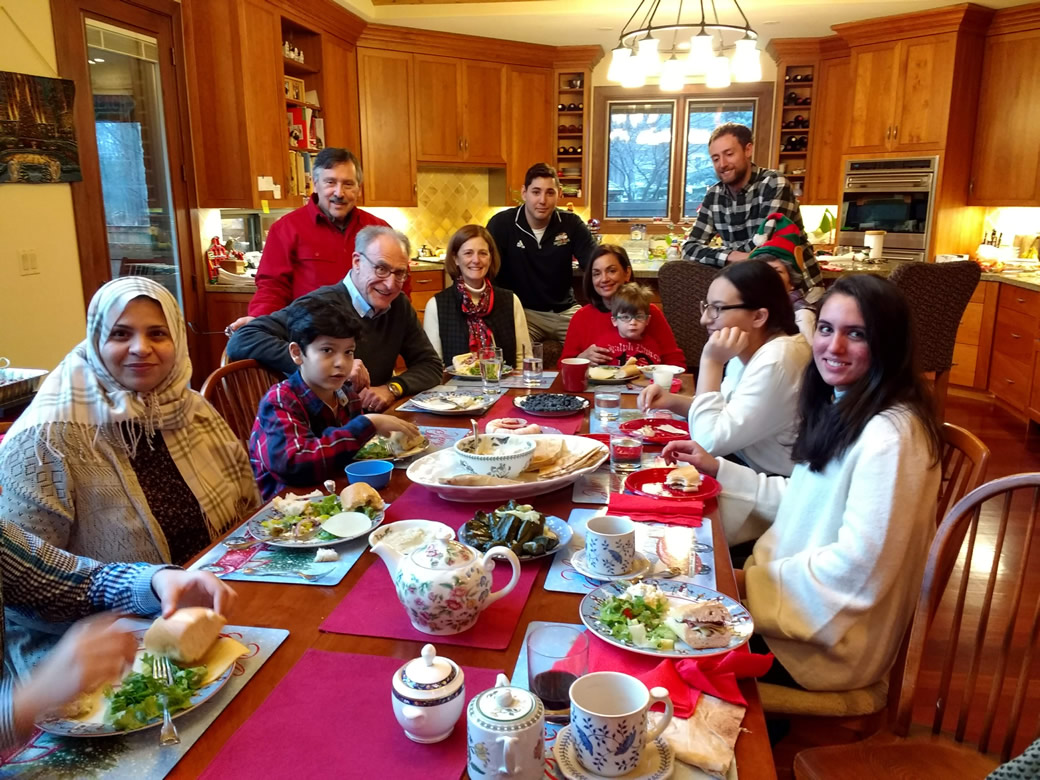 Building Peaceful Bridges carries out its mission by: 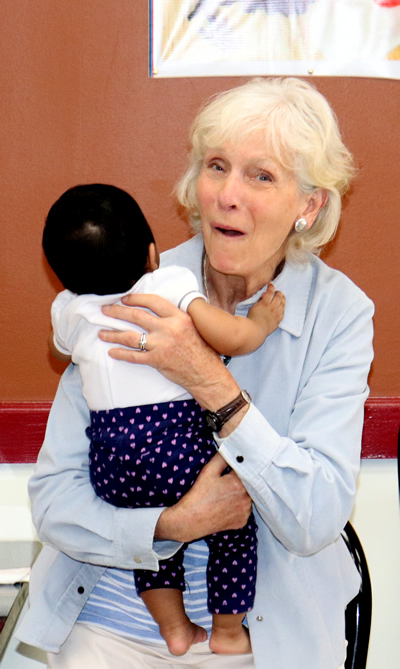 Your donation is tax deductible to the fullest extent allowed by law. Up to 91% of funding goes directly to help refugee families.

Form 1023 including all attachments and Form 990 are made available to the public upon request.