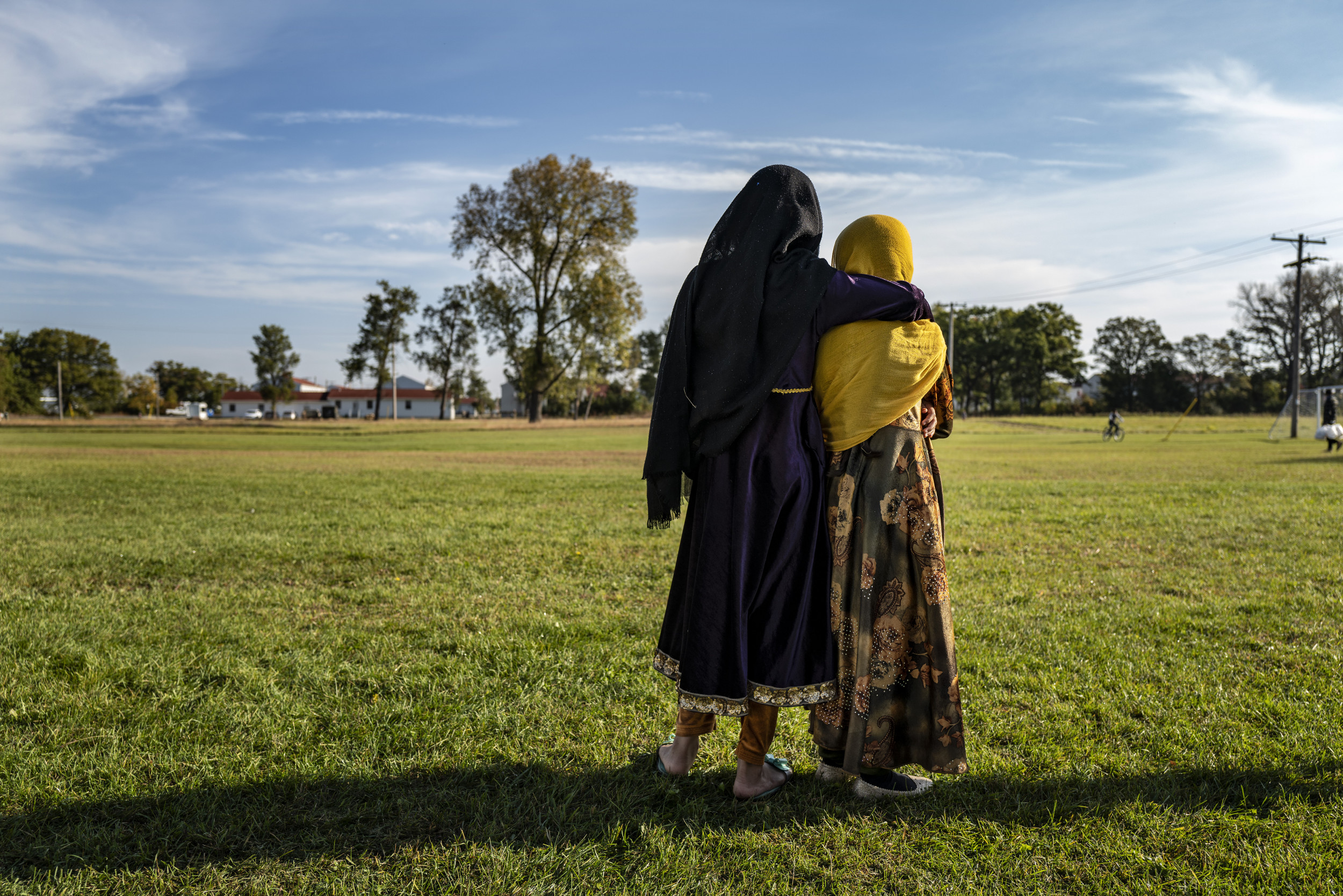 It has now been over a year since more than 79,000 Afghans were evacuated to the United States following the U.S. military withdrawal from Afghanistan. Those U.S. affiliated and at-risk Afghans were granted humanitarian parole, a temporary allowance to enter and remain in the U.S. for one to two years. These individuals will need access to permanent legal status in order to rebuild their lives in the U.S.

To resolve this dilemma, Congress has introduced the Afghan Adjustment Act, bipartisan legislation that provides a roadmap to permanent legal status.  The legislation is scheduled for a vote in the Senate and the House in September, therefore it is urgent you contact your representatives now and call for immediate passage of the bill.

Building Peaceful Bridges (BPB) has welcomed five families who had to flee the violence in Afghanistan.  Each family has had to start from scratch and is diligently working to establish themselves in the Chicago area.  They have secured jobs, enrolled their children in school, enrolled in ESL classes and began to envision a new life in the U.S. Without the Afghan Adjustment Act, these families and thousands of other Afghans will be forced to pursue asylum through an intensive and immensely backlogged process leaving many vulnerable to detention and deportation.

Some of the families BPB supports have family members who were left behind, at risk of violence and persecution.  The Afghan Adjustment Act will improve ongoing efforts to protect Afghans left behind as well as to provide a process to equitably and efficiently welcome Afghans who are still in Afghanistan and other host countries.

Please join us in calling for Congress to pass the Afghan Adjustment Act by sending a message to your Members of Congress to vote yes for its passage.

Send a message to your Members of Congress asking them to pass the Afghan Adjustment Act.