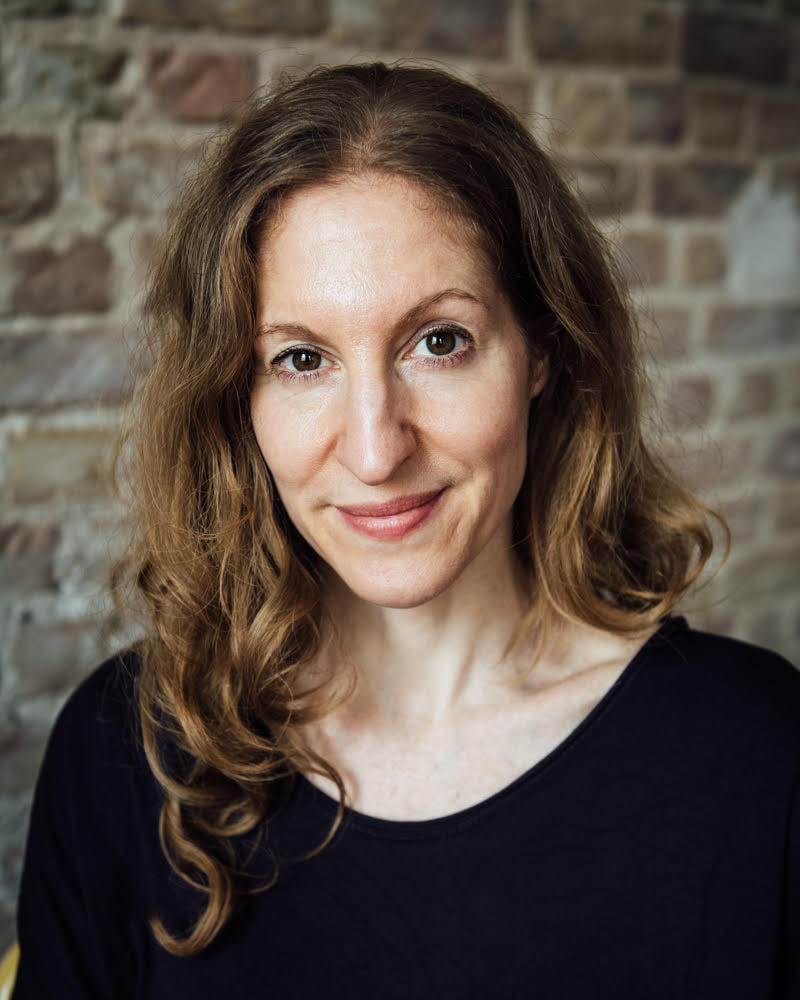 Building Peaceful Bridges (BPB) is excited to welcome Dr. Wendy Pearlman at our next book club meeting on Wednesday, October 12, 2022 at 7:00 p.m. CST. Dr. Pearlman will lead our discussion about her book, We Crossed a Bridge and It Trembled: Voices from Syria, which was long-listed for the Carnegie Medal.

The Syrian crisis has mostly disappeared from the news as the world’s attention is drawn to new crises and conflicts. However, there are 670,000 registered Syrian refugees in Jordan; 80,000 are housed in the Zaatari Refugee Camp, the third largest in the world. Unemployment, aging homes, services and UNHCR funding have been cut, with Syrian refugees “falling back into a dependency on humanitarian assistance for people that tried to stand on their own two feet.” *

Wendy Pearlman is Professor of Political Science at Northwestern University, where she also holds the Charles Deering McCormick Professorship of Teaching Excellence.We Crossed A Bridge and It Trembled: Voices from Syria (2017), >Violence, Nonviolence, and the Palestinian National Movement (2011) Occupied Voices: Stories of Everyday Life from the Second Intifada (2003), and Triadic Coercion: Israel’s Targeting of States that Host Nonstate Actors (co-authored with Boaz Atzili, 2018). Her current book project is tentatively titled Home is the Details: Narratives from the New Syrian Diaspora.